VoIP (or for its full title ‘Voice over Internet Protocol’) is essentially your phone service but instead of using those copper cables under the ground it’s over the internet!

To breakdown that full title, it is your voice converted into a digital signal which is then sent over your broadband connection. It’s easy to set up, with most services being a simple ‘plug in and play’ system.

Why do I need it?

For a start VoIP comes with increased functionality over its analogue counterpart. Some services offer features like voicemail to email, call recording, instant messaging and video calling to name but a few.

It can also be a lot cheaper, given many suppliers include call bundles at no extra cost when making calls in the UK.

Traditional phone systems can be quite expensive to install and maintain so moving to a VoIP system also saves on unnecessary expenditure and with PBX communication, arisingissues can be devastating for business, if waiting for replacement parts orengineers, which can cause significant downtime and loss for your business. As Hosted is virtual, with built in resilience and security, solutions can be implemented in real-time remotely, significantly reducing downtime.

Hosted telephony frees you from the constraints of a physical office location, and we we certainly know how important it this can be in our current climate, your team can stay connected via their desktop handset, PC, tablet, or smartphone, from anywhere with a data connection.

Importantly, it’s worth noting that the PSTN (Public switch telephone network), the traditional copper phone network will be shut down in the year 2025, so it’s worth getting ahead of the switch off and improving your telephony services, and don’t forget you can keep your current business number when moving to VoIP no matter what geographical location you are in!

How does it work?

You’d need a good broadband connection as a starting point. The more users you have, the greater the upload bandwidth should be.

You don’t necessarily need to have a desktop phone to use a VoIP service either, there are desktop and smartphone applications or ‘softphones’ that can make and receive landline calls. You could be a freelance worker that wants the appearance of an office space or you can be sitting at home and calling customers from your main business number. How clever is that?

As all data is transmitted through the Internet, you can securely protect information through encryption far more strongly than through traditional telephony.

Did you know that applications like Skype are a form of VoIP? The platform allows you to make calls for free to other users, however you have the option to call landline numbers too!

How much does it cost?

VoIP starts with a licence, and this can cost from as little as a few pounds per month, per user.

Next, it’s choosing what kind of application you’d like to useand what handsets, if any, you’d like.

There is an abundance of features that can be added to your VoIP set-up, such as as bolt on feature,but don't worry the friendly team at Sirius are happy to help guide you. Give us acall on 0191 419 8181 or simply send us an email using our contact page – We’d love to hear from you!

The first VoIP services were used 47 years ago? It’s been around a lot longer thanyou think!

In America in 1974, a real time voice record was sent at 16 kb/s between the Information Sciences Institute and the Lincoln Lab. This communication was oneway, but later in December 1974, the first two-way communication via VoIP was made.

Slow broadband can make working, browsing or streaming a painful experience, so when it comes to The Internet everyone has the need for speed !

Ransomware - What is it and how can you help prevent it?

Ransomware is the number one malware threat to businesses around the world. But do you know exactly what it is, and what you can do to help prevent it? Read our blog to find out more.

Is there any surprise that with the pandemic usage was so high? How much do you think your internet usage changed during 2020?

Local company to share profits as donations with Grace House

Washington based Sirius Telecom are partnering with GraceHouse and introducing a new referral offer that will benefit the lives of children and young people using the charity.

Sirius unite with Bastion IT to complete service offering

Washington based Sirius Telecom are delighted to announce their merger with local IT professional services company Bastion IT. 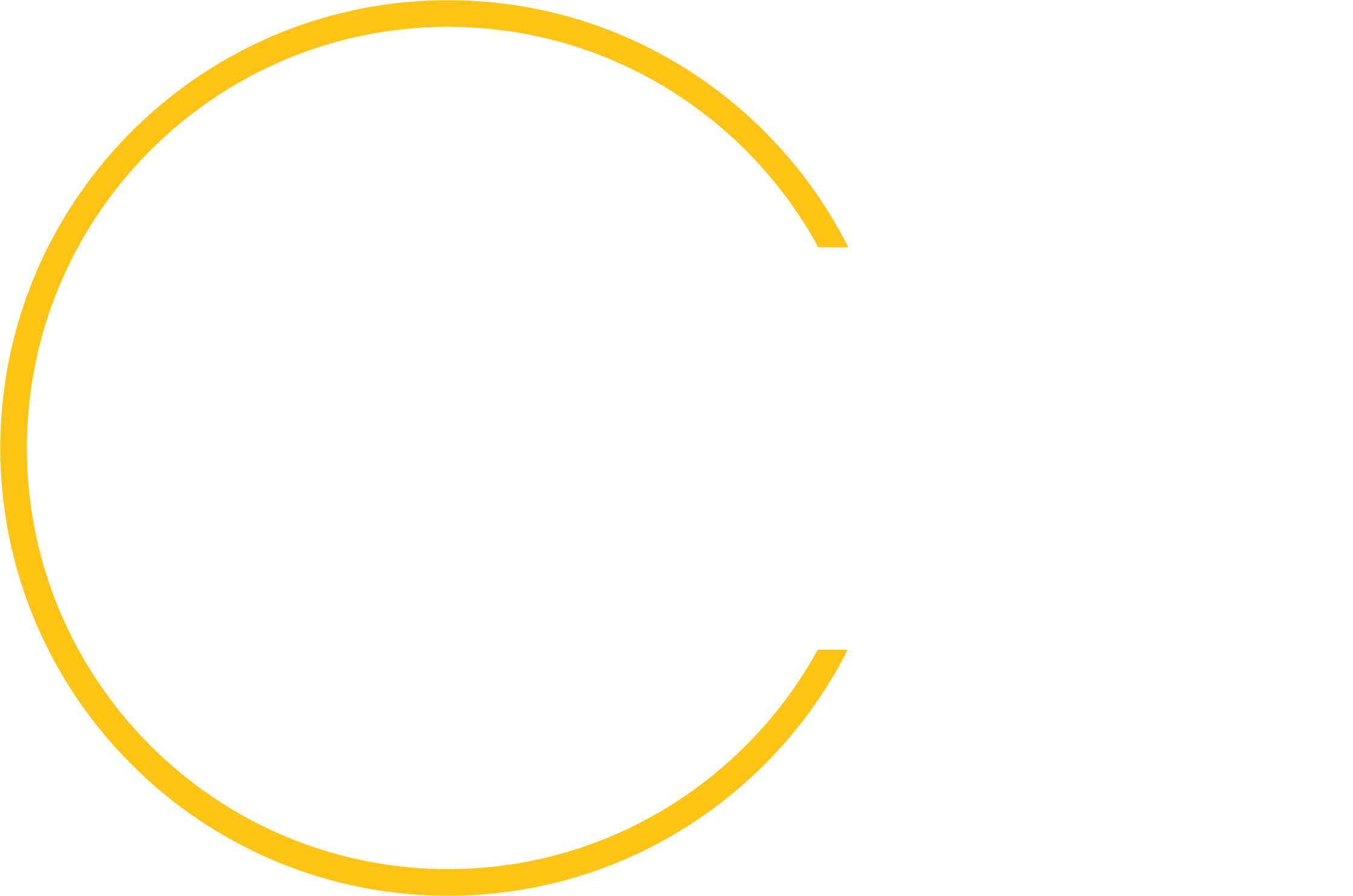